Earlier this year, Chinese electronics giant Xiaomi announced its foray into the world of electric vehicles (EVs). This past weekend, however, they doubled down on that announcement and unveiled the next step in their ambitious plans: the construction of a production plant in Beijing that will be capable of producing 300,000 electric cars per year.

But why the sudden desire to jump into EVs? They’re certainly not the first electronics company to float the idea, with rumors that Apple wants to get into the auto industry – iCar anyone? – circulating for years now. Either way, it begs the question: Do they want to beat Apple to the punch and be the first phone company to launch cars? Or does Xiaomi want to beat Elon Musk and Tesla at their own game?

As it turns out, Leijun, the CEO of Xiaomi, has had his eye on the electric car market for quite some time, and has even been investing in EV companies for the past eight years or so.

Xiaomi’s timetable is quite aggressive. The company has already welcomed 500 employees into its EV building empire and plans to reach mass production by 2024.

At present, Xiaomi already launched their brand-new EV company with a registered capital of RMB 10 billion, but they have not released design details nor any branding. Also, the company will simultaneously focus on the development of car parts such as on-board devices and lithium-ion batteries. 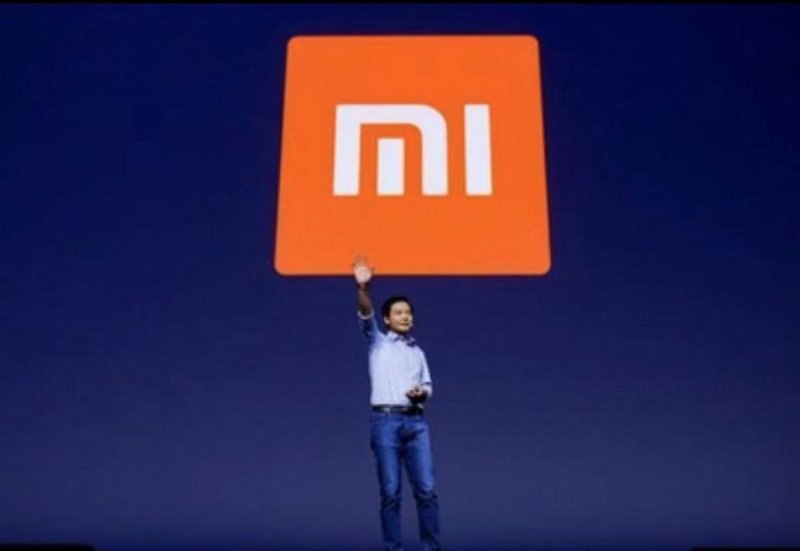 Xiaomi made its name by opening thousands of stores selling smartphones – as well as things like air purifiers and other home appliances – that have spurred solid domestic sales.

Many Chinese consumers find these products to be of great use and value, and although Xiaomi has said the cars won’t necessarily be budget vehicles, perhaps consumers will warm to them as they have the company’s other products.

Read More:Why Is Xiaomi Getting Into the Electric Vehicle Industry?