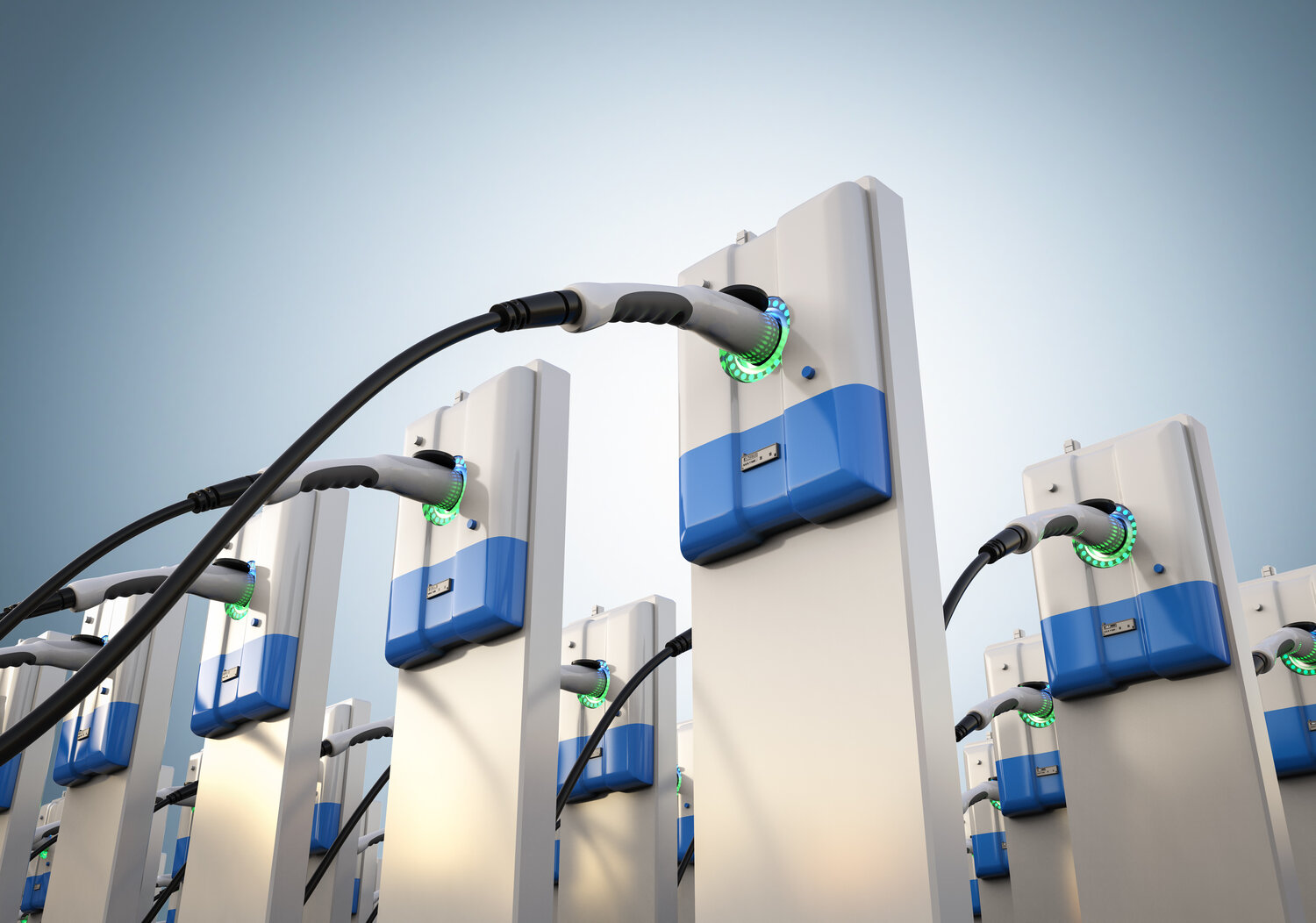 For property owners who want to install modern EV Charging stations, one key question can put serious doubts in their mind: will there be enough demand to justify this? After all, EV charging stations represent an investment that any business owner would hope pays off. Even if you’re only doing it for environmental reasons, you still need to be sure you’ll make enough money to keep the station in good condition.

How to Gauge Demand

Electric vehicle purchases vary according to country, but according to Policyadvice.net, current figures show the number of electric vehicles worldwide at 5.6 million. That’s a lot of cars! What’s more, that represents an immense increase from previous years. After all, just the year prior, that number was 3.4 million. In other words, electric vehicle ownership increased 64 percent in one year.

Much of that increase has been in Europe and China, but the United States is showing growth, too. Pew research notes that electric car registrations in the United states have been gradually climbing since 2010. They began a much sharper ascent in 2016; come 2020, 1.8 million EVs were registered in the United States, more than three times as many as in 2016. And this represented a decline from the previous year, mostly attributable to the pandemic.

While some of these vehicles have been hybrids, the fastest-growing category in these numbers has been all-electric vehicles, followed by plug-in hybrids.

Now, Pew Research does note that electric vehicles “aren’t all that common in the U.S.” outside of a few major metropolitan areas. But they also noted that 39 percent of people surveyed said they were “very or somewhat likely” to consider buying one for their next car purchase.

And there’s a good chance that number is an undercount. Why? Well …

Build it and They Will Come

This lines up with political maneuvers being made in the United States. President Biden’s “Build Back Better Agenda” aims to have electric vehicles representing 50 percent of car sales by 2030. A huge part of this is by solving the problem mentioned in the last paragraph: he intends to install the first-ever national network of charging stations. Given that it’s a primary concern for prospective buyers, that could skyrocket electric vehicles sales. Likewise, he’s committed to replacing the entire federal fleet with all-electric vehicles, providing more demand for electric vehicle charging stations.

If this pans out, then we’re set to see an enormous surge of electric vehicles on the road by 2030. An amount that would outpace nearly every other country in the globe.

Get Ahead of the Game

C.J. Wilson is a freelance writer, novelist and game writer based in Brooklyn, New York. When he’s not obsessing over the environment, he can be found obsessing over storytelling, music, writing books, playing games, hiking or learning something new and unusual. You can contact him on his website, here.

Policyadvice.net – Electric Car Statistics in the U.S. and Abroad

Weforum.org – 4 reasons why electric cars haven’t taken off yet