Porsche’s electric Taycan zipped past the company’s flagship 911 sports car for the first time, according to sales figures released Friday. GET PRICE

Neither model is the company’s most popular, though—that would be the Porsche Cayenne, which sold 62,451 vehicles in the first three quarters, tailed closely by the Macan, with 61,944.

Porsche says it expects electric vehicles to make up more than 80 percent of its global sales by the end of the decade, Bloomberg reported, with a battery-powered Macan SUV slated for 2023.

Scroll down for video 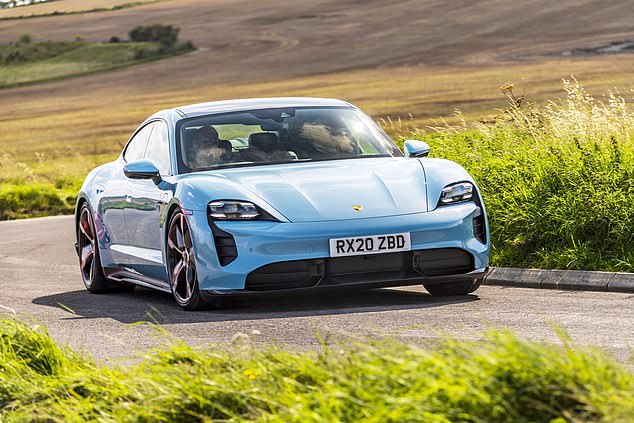 In all, Porsche delivered 217,198 vehicles worldwide between January and September 2021, representing a 13 percent increase from the same period last year.

‘The order books are nicely filled and are, in turn, filling us with optimism and enthusiasm as we approach the year-end rush,’ Porsche AG sales chief Detlev von Platen said in a release.

Friday’s figures show the luxury car brand has more than bounced back from the 5 percent sales dip it experienced in the first three quarters of 2020.

But Von Platen admitted the pandemic and the ongoing shortage in semiconductors has made the future harder to predict. 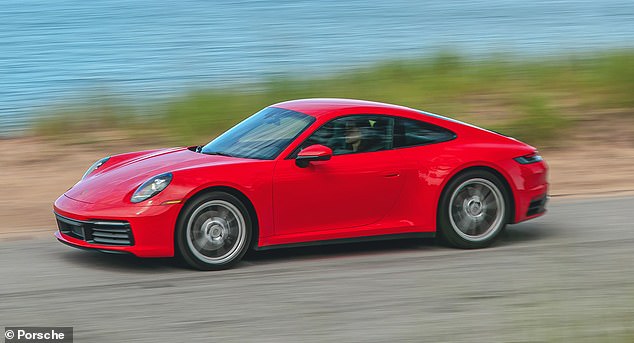 While the 911 has long been viewed as one of the world’s most iconic sports cars, data shows the model may be falling out of favor as consumers eye electric alternatives

‘For these reasons, we are keeping a very close eye on current developments to ensure that we can continue to react in a flexible manner,’ he said.

The Taycan sedan, first released in 2019, can accelerate from zero to 60 mph in 5.1 seconds and go 225 miles before charging

The 911 has been on the market since 1964 and has appeared in films like Bad Boys, Gone In 60 Seconds, and even Pixar’s animated classic Cars. 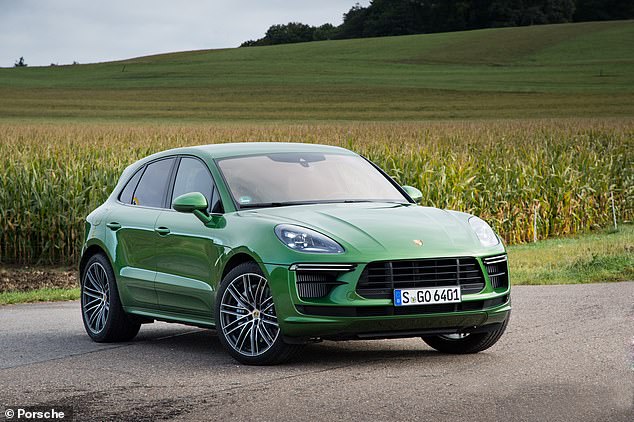 In the first three quarters of 2021, the Porsche Macan was still one the highest-selling models with more than 61,000 units sold

It’s not entirely clear why the EV sedan outpaced the gasoline roadster but demand for battery-powered cars is continuing to grow.

In addition, Porsche introduced a new, roomier version of the Taycan this year, and added optional Remote Park Assist, which allows the car to be parked via smartphone without the driver behind the wheel. 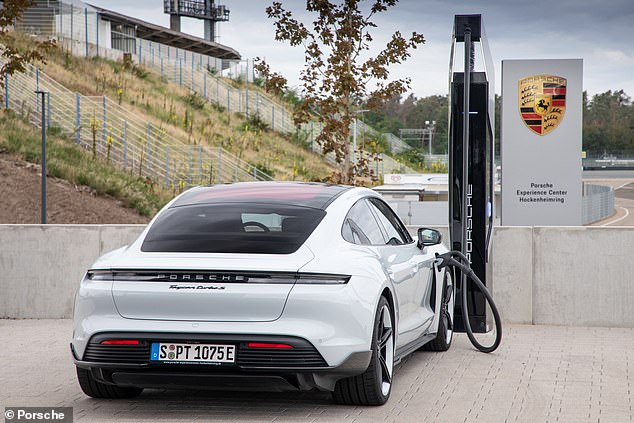 For 2021, Porsche sped up the Taycan’s charging time and introduced 65 custom color options, including riviera blue, rubystone red, and bright acid green. It also added optional Remote Park Assist , which allows the car to be parked via smartphone without the driver behind the wheel

Porsche vice president Kevin Giek was put in charge of the line in April, replacing Stefan Weckbach, who is now responsible for the Cayenne.

The Taycan may be the hot model, but Porsche says it’s still proud of the 911.

‘Established models have supported this excellent result along with the latest additions to our product range,’ Von Platen said in a statement in April.

Read More:Sales of Porsche’s Taycan electric sedan pull ahead of carmaker’s iconic 911 for the first

Toyota commits to 100% zero-emission sales in Europe by 2035, because it essentially has to
Volvo, Polestar Reportedly Working On Smaller Electric SUV
Changes to the 340B Program: What Covered Entitles Must Know (Webinar) – ResearchAndMarkets.com
Redesigned A4 spotted for the first time
2022 Mazda CX-5 Pricing and Specs Announced, Turbo Gets a Power Bump