Rolls-Royce has tested a new all-electric aircraft, which it says could be the fastest plane of its type in the world.

The Spirit of Innovation aircraft achieved a top speed of 387.4mph during one of three test runs in Wiltshire, which is believed to be a new world record.

Aerospace company Rolls-Royce, separate entity from Rolls-Royce the car manufacturer, said that its aircraft travelled more than 132mph faster than the previous record set by the Siemens eAircraft-powered Extra 330 LE Aerobatic in 2017. 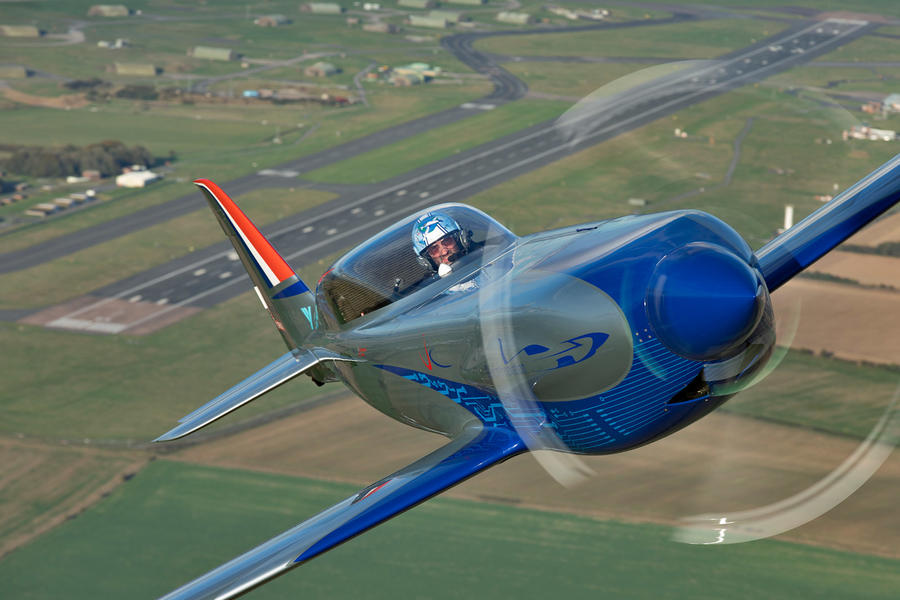 The Derby-based firm also claims to have broken the record for the fastest climb to 3000 metres by an electric plane by 60 seconds, with a recorded time of 202 seconds.

Spirit of Innovation has a 400kW battery, with a power output of just under 500bhp. Rolls-Royce says this is the most power-dense propulsion battery pack ever assembled in aerospace.

The test flights were undertaken by test pilot and director of operations Phill O’Dell. He said: “Flying the Spirit of Innovation at these incredible speeds and believing we have broken the world-record for all-electric flight is a momentous occasion.

“This is the highlight of my career and is an incredible achievement for the whole team.” 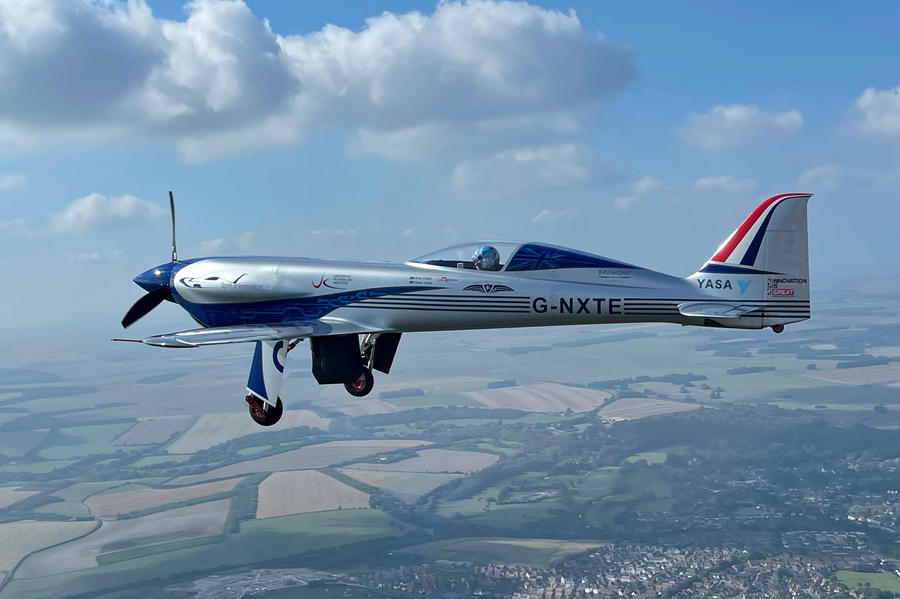