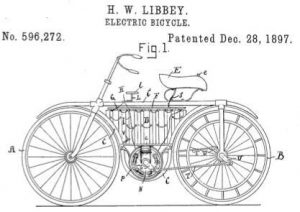 Electric bicycles have been around since the late 1800’s, when Ogden Bolton Jr. and Hosea J. Libbey were granted patents for technologies that still exist today. But they’ve been dramatically improved, particularly by a Colorado company called Optibike.

How did Jim Turner, the founder of Optibike, take e-bike performance to a higher level?

He started at the bottom – bracket, that is. To understand what that means you have to know how electric bicycles work.

An e-bike has both pedals and a motor. Some e-bikes are pedal-assist only, meaning they don’t have a throttle. You pedal the bike and the motor provides power for getting up hills easier, going faster, and so on. But the motor won’t propel the bike on its own.

The other class is throttle-assist. These bikes have a throttle that allows the bike to operate like a motorcycle, with no pedaling required. Of course you can pedal in conjunction with the motor, which will extend your range and let you get exercise.

A TALE OF TWO MOTORS.

Here’s where the bottom bracket comes in. There are two types of drive motors: those that mount on a wheel hub, called hub-drive, and those that reside in the bottom bracket. They’re called mid-motor drives, and because they’re more efficient, it’s what Jim Turner focused on when he set out to build a better e-bike.

A former motocross champion and triathlete, with a Masters’s in Mechanical Engineering from Stanford, Jim had the ideal background to create a new, improved mid-motor. In 2007, after a few years of development, he released the Motorized Bottom Bracket™, or MBB. It was half the size of competitive motors, yet remarkably, produced more than twice the power. The MBB had other benefits too. 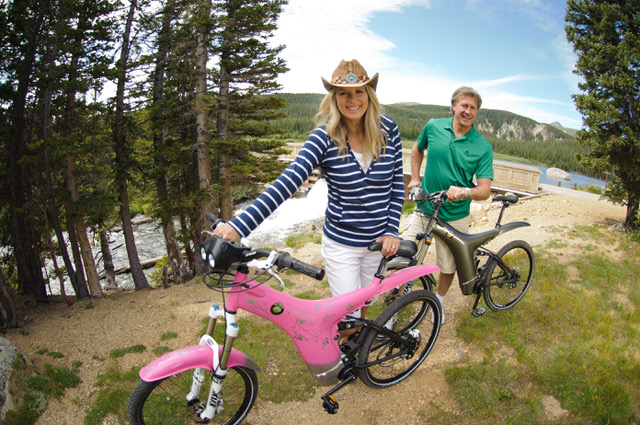 Perhaps the biggest one was to overall bike design. The smaller size of the MBB lets Optibike create frames with true bike handling. That’s mainly because the wheels are in the right place, whereas the large size of competitive motors pushes the wheels out, producing more sluggish handling and an unnatural feel.

Another benefit of the MBB is increased range and speed. When combined with Optibike’s proprietary lithium-ion batteries, which have the highest energy density in the e-bike world, the MBB will zip you along at up to 28 mph. And give you real-world range of up to 50 miles, with moderate pedaling.

The MBB is so revolutionary that, like the e-bike pioneers of the 1890’s, Jim was awarded a patent for it.

Since 2007, when the first Optibike rolled out, e-bikes have grown wildly in popularity. Thirty-five million were sold in 2016 (10 million in China alone,) making e-bikes the top-selling electric vehicle in the world. They’re great if age or injury prevents you from riding a conventional bike. For commuting, they make perfect sense. You can whiz along on a bike path or the shoulder of the road past jammed-up traffic, which is why e-bikes are so popular in over-crowded cities. They combine fitness with zero-emission transportation, making them a win-win for people and the planet. 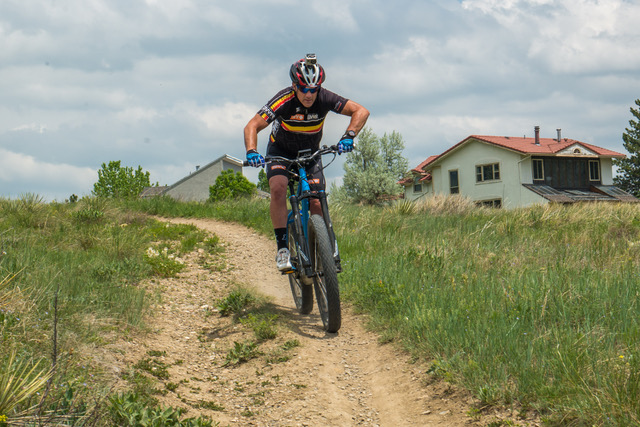 Ah, fitness. One of the myths about electric bikes is that you can’t get fit on them, or if you ride one you must be lazy. Jim Turner says that he has customers who have lost up to 80 pounds on an Optibike. When you’re pedaling, you’re doing work. You just have a motor assisting you, which means you go faster. Which also means you might go further. As far as the laziness slam goes, Turner says that pro athletes ride Optibikes. And that people become fanatical about them, so they get out every day. Riding becomes a way of life. Customers say they can’t live without their Optibike.

There’s even a World Cup e-bike race series on the horizon. And I bet Optibike will be there, leading the charge.

What was the Odyssey of Jaume Jose? 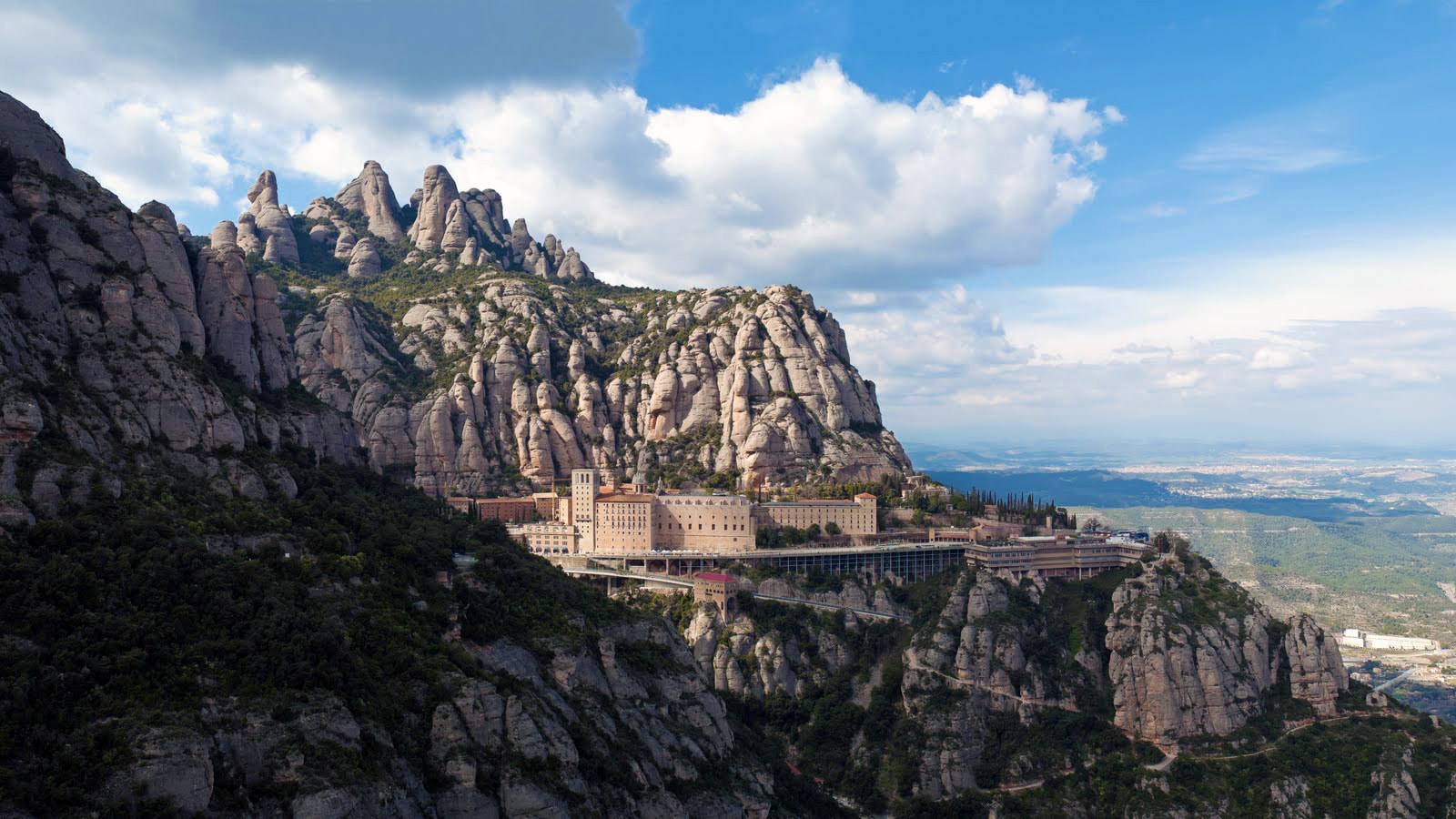 ABOUT The Road Electric
Published by Alternativengine