There is nothing quite like a good battle to bring forth new innovation and technology. Back in the ’80s, the mpg war was fought with small sedans. The battle for a better, more powerful vehicle never stopped. As consumers demanded more horsepower, fuel economy numbers dropped. Then again, gasoline was 50 cents a gallon.

The war between car brands will never cease; it will only change shape. For instance, the Toyota Prius brought us a new hybrid wars market that is raging on now into its 3rd decade. The war for a better hybrid is still raging on today, but there is a new contender now.

What Is The New MPG War About?
The new MPG war is not about miles per gallon but rather the longest EV range. The title used to be held by Tesla, but the tables as of today have turned.

Lucid Air, a startup EV company, now holds the title of EV range champion. 525 miles of pure, smooth, electric bliss and the stir it created is no small matter.

Why Is Range Such A Big Deal?
Have you ever run out of gas in the middle of nowhere? I have, and it sucks. I was in 100-degree temps in the sweltering desert. Yes, it was my fault, and I own that; however, mistakes do happen, and that is a real problem when it comes to range anxiety. 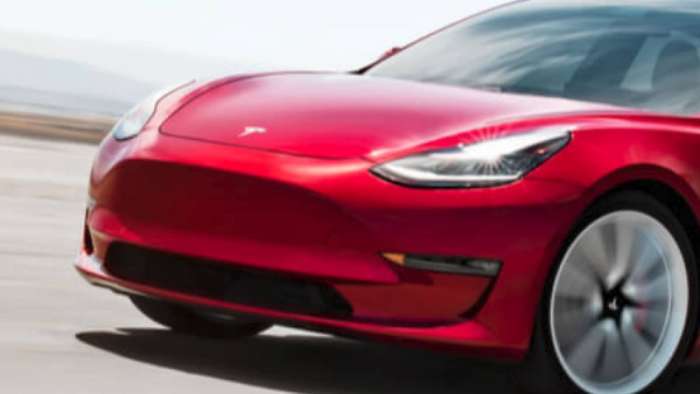 It was easy for me to obtain more gasoline, but what if my vehicle was an EV? Where would I charge? Range anxiety is one of the most serious concerns for potential EV owners. If your EV claims the spot for the highest range, how do you think that would affect sales? I personally would rather know I have over 400 miles of range rather than predicting my next 2 hour stop to get 250 miles.

Conclusion
Range wars with EVs are now going to be commonplace. As battery technology advances, Tesla will come out with one that trumps Lucid. I am sure Rivian will have one that beats them both at some point, and the game will keep getting played.

If it does not come down to the range, it will then be features and options. What car is faster? Who has the most horsepower and things of that nature? We may be shifting from gasoline to EV, but the war of who builds a better car still rages on today.

That is all for now. Remember Today’s Adventure is Tomorrow’s Story; stay adventurous.

Is A Toyota Prius block heater right for you?

Check out this wild new battery tech that Tesla has and why it will forever change the auto industry.

Peter Neilson is an automotive consultant specializing in electric cars and hybrid battery technologies. He holds a Bachelor of Science in Automotive Service Technology from Weber State University. Peter can be reached on Linkedin and you can tweet him at The_hybrid_guy on Twitter. Find his page on Facebook at Certified Auto Consulting. Read more of Peter’s stories at Toyota news coverage on Torque News. Search Toyota Prius Torque News for more in depth Prius coverage from our reporter.


Read More:EV Range Wars: Why Existing And Emerging EV Companies Will Keep Selling You On Range