A new £12 million centre for testing EVs and developing their high-voltage propulsion systems has opened in Milton Keynes.

On top of general EV testing, the ‘electric vehicle centre of excellence’ will develop powertrain components such as motors, inverters, axle modules and electrical systems.

It’s owned by Intertek, which provides independent quality assurance testing for automotive companies around the world, including the Volkswagen Group.

The testing centre – which has already won the title of International’s Engine Test Facility of the Year in the Automotive Testing Technology International Awards – was officially opened today, with the ribbon being cut by Conservative MP for Milton Keynes South, Iain Stewart. 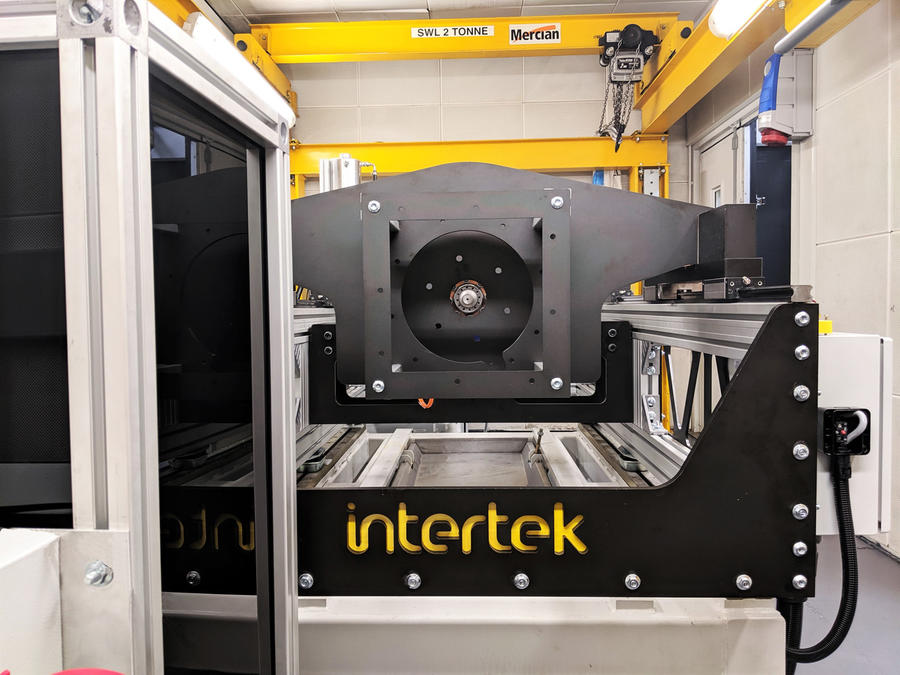 Intertek says it will allow clients to “access world-class technical expertise, pioneering innovation and leading services in one location”. The group will “work with a range of vehicle manufacturers and Tier-1 suppliers and fully expect the centre to be used by both new and existing customers as the electric vehicle sector continues to grow globally.”

Intertek are intending for the facility, which employs 14 people, to appeal to new start-ups as well as major brands, saying: “some of the innovations in this facility open-up mainstream test capabilities to smaller companies by dramatically reducing initial setup costs.”