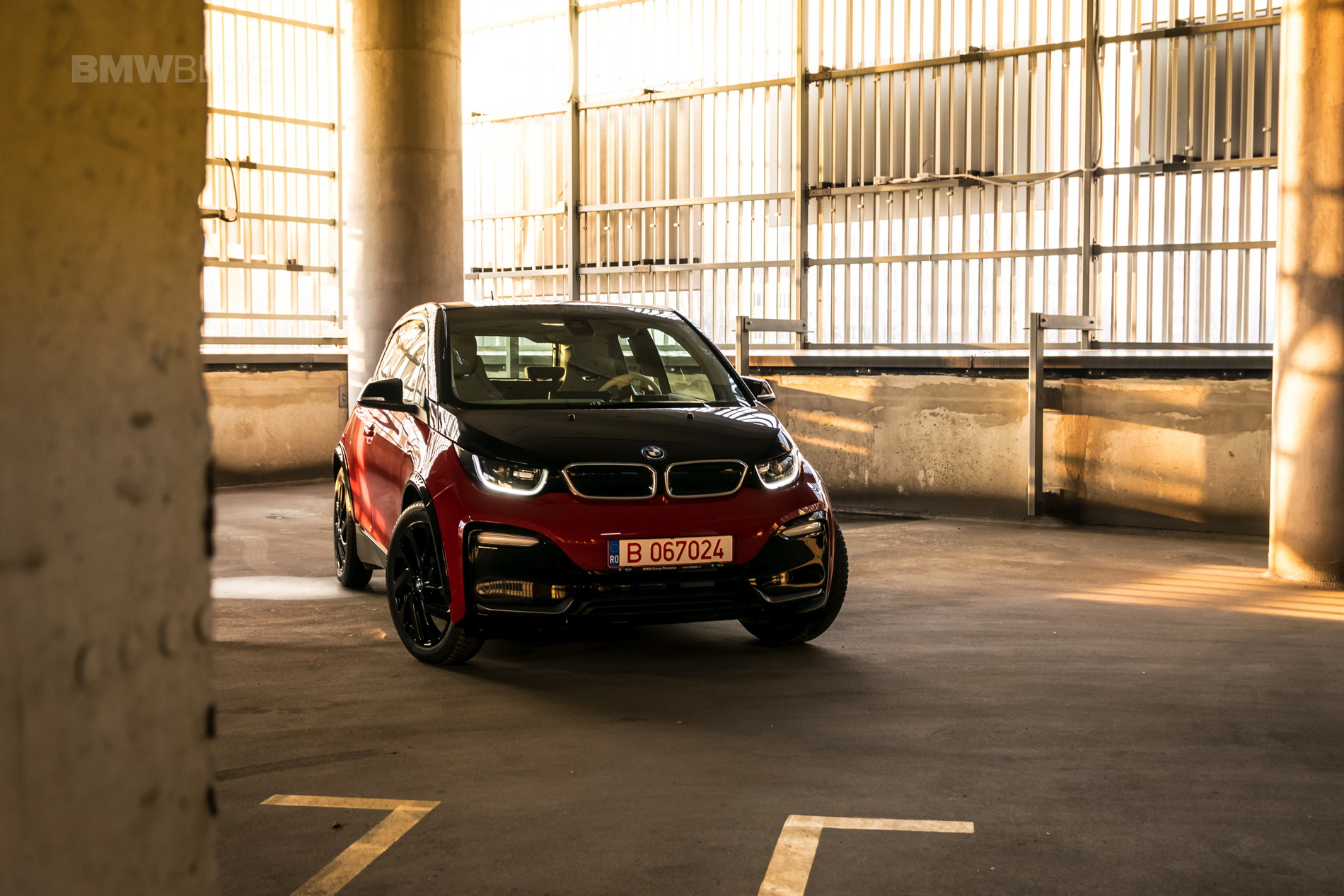 Eight years laster and over 200,000 units sold, and the success story of the BMW i3 comes to an end. We learned last week that the U.S. production will end in July 2021, and in 2022 the global production will also roll its last units. The BMW i3 is manufactured exclusively at the Leipzig Plant, BMW’s first plant to produce electric vehicles. Since its introduction in 2013, the carbon fiber electric car received regular technology updates in the form of new and more powerful batteries. But last upgrade came in 2018 with a 120 Ah battery delivering over 150 miles of electric range from a 42.2 kWh battery.

BMW is now heavily invested in the launch of the BMW i4 and iX next-generation electric cars and there is very little incentive to promote or market the heavily discounted and incentivized i3. BMW’s first production series electric car was off to a rocky start in 2013, but over time, it gained a cult and became a good seller for the Bavarian automaker. The i3 hatchback with its quirky looks but fun driving dynamics is a popular choice in Europe, especially in the Nordic countries.

The technology and drivetrain from the BMW i3 will continue to live in the MINI Cooper SE. The small electric car from MINI basically uses the same technology components as the i3, but combines them with a conventional mass-produced body without carbon lightweight construction. In addition, the electric MINI is powered by the front wheels, while the i3 with its balanced weight distribution and rear-wheel drive always stayed close to the typical BMW layout.

In the end, the BMW i3 proved that a dedicated EV platform is the right approach by giving designers and engineers a lot of freedom in design and packaging. Even though it came with a hefty investment – in the billions of euros – the BMW i division took the Munich-based automaker into an early electric future. It also gave them a lot of manufacturing knowledge which was later used in many different BMW models.

The project manager and person responsible for the original BMW i3, Ulrich Kranz, will now also bring his ideas elsewhere: He was recently confirmed as the new head of the Apple iCar project. We reached out to BMW for a comment on the i3 production.