US-based bus manufacturer ENC, a subsidiary of the REV Group, will use propulsion and power management technology from BAE Systems in its new battery-electric and hydrogen fuel cell transit buses.

The EVO-BE will include a Proterra Powered battery system, and the EVO-FC will have a 125 kW hydrogen fuel cell from Plug.

BAE Systems’ electric propulsion technology is developed and serviced at its facilities in Endicott, New York and Rochester, UK. 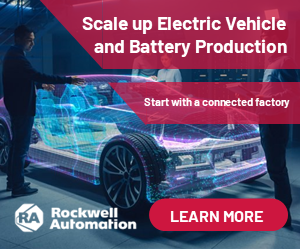