Recent testing shows Volvo dominates interior controls in terms of ease of use.

The testing conducted by the Swedish car website tested 12 vehicles in their ability to accomplish a variety of tasks while traveling at highway speeds. The four tests included;

Vi Bilägare performed the tests continuously and the driver was timed as they completed the tasks; once complete, it was measured how far the vehicle traveled while going 110 kilometers per hour.

The vehicles tested include a 2005 Volvo V70, a Volvo C40, a Volkswagen ID.3, a Tesla Model 3, a Subaru Outback, a Seat Leon, a Nissan Qashqai, an MG Marvel R, a Mercedes GLB, a Hyundai Ioniq 5, a Dacia Sandero, and a BMW iX. And in a surprise to nobody who has driven a mid-2000s Volvo, the old-school V70 dominated the comparison.

In accomplishing all of the tests, the 2005 Volvo only took 10 seconds and traveled 306 meters. The MG Marvel R took the longest time at 44.9 seconds. Every vehicle measured, except the Volvo C40, took over twice the amount of time as the 2005 Volvo, meaning that drivers were paying less attention to the road for a more extended period of time, leading to a less safe experience.

On top of the fact that the touchscreens tested took far longer than the physical controls, some also moved the driver’s attention further away from the road. In the case of the MG Marvel R, the driver had to look down much further than in the other vehicles. 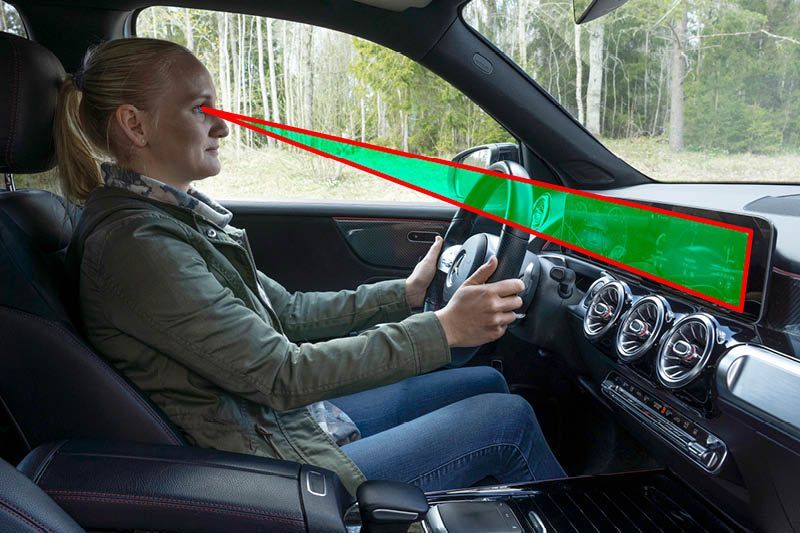 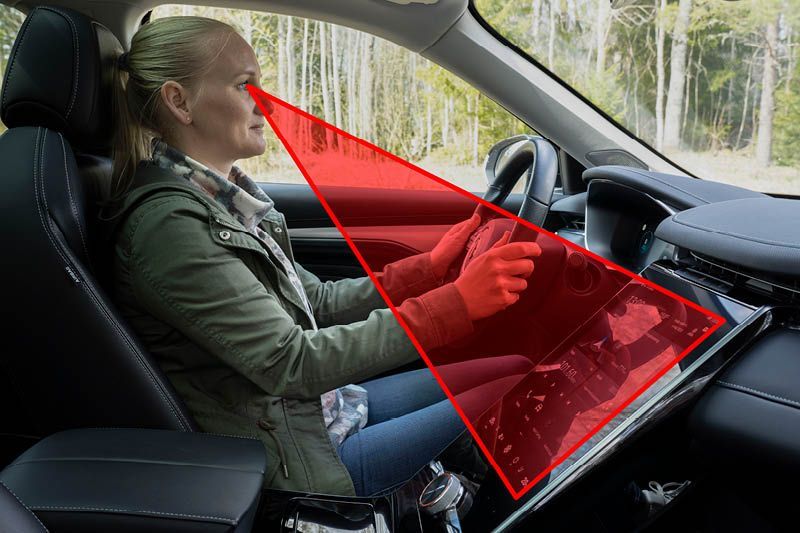 Why are manufacturers so dedicated to touchscreens, haptics, and voice controls? The researchers point out a couple of ideas. Foremost is cost. Manufacturers can make their vehicles more cost-effectively by removing physical controls and centralizing them in a single touchscreen. However, interior design also plays a role, as designers want to create a “clean” driving environment. Finally, some consumers view vehicle buttons as antiquated technology compared to touchscreens and haptic controls, despite their worse performance in accomplishing tasks.

The Tesla Model 3 performed admirably, but it would be interesting to see if the different Tesla models perform differently from one another, particularly if there is a difference between dual screen equipped Model S and the other vehicles. Furthermore, it may be interesting to see how different UI changes could influence this testing. There are likely many ways that touchscreen controls can be improved through software enhancements. Hopefully, automakers can make future changes to continue improving UI and limit how long drivers take their eyes off the road.

What do you think of the article? Do you have any comments, questions, or concerns? Shoot me an email at william@teslarati.com. You can also reach me on Twitter @WilliamWritin. If you have news tips, email us at tips@teslarati.com!